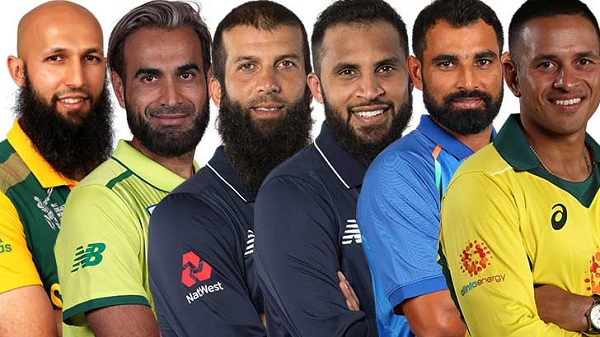 Cricket is a sport that has seen its fair share of spectacular players. In this article we are going to take a closer look at some of the best Muslim players to have played this wonderful sport.

Hashim Amla is a devout Muslim and is regarded by many to be one of the best opening batsmen that the game has seen. At the moment of writing, he has the record for being the fastest batsman to 7,000 ODI runs. He also reached 20 ODI centuries faster than anyone else, when he scored one in his 108th match. He then outdid himself by becoming the fastest cricketer to hit 27 ODI centuries.

He has managed to score ODI hundreds against all of the test playing nations and is only one of four men who have managed to achieve such a feat. He has since retired from international cricket, but he will always be remembered fondly by those who got to wield the willow. 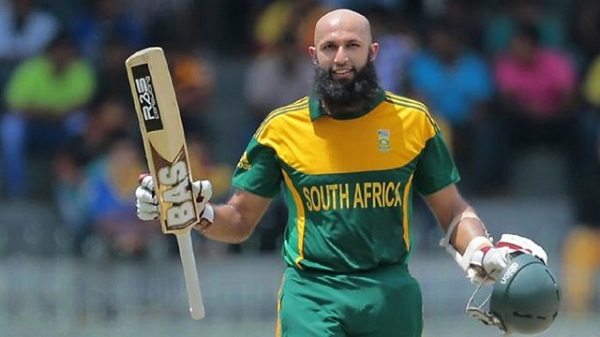 Surprisingly the online bets on muslim players are common but not so much. Info given by the following page : https://www.cricketonlinebetting.in/cricket-betting-sites/.

Mohammad Younis Khan is regarded by many to be one of the best test cricketers of all time. He has the distinction of being the only test player to have scored a hundred in the eleven countries where test cricket has been played. He also sits at the top of the tree when it comes to leading test run scorers for Pakistan. Whenever he passed 50, most of the time he would go on to score a century. In fact, he has one of the best century conversion ratios in the game. In 2017 he became the 13th batsman and the very first Pakistani batsman to reach 10,000 test runs. He retired from international cricket in 2017 and now spends his time coaching.

Rashid Khan is just 21, but he has already established himself as one of Afghanistan’s best cricketers. When he captained his country against Bangladesh in September 2019, he became the youngest person to captain a test side. He found himself at the top of the ICC’s bowler rankings in 2018, making him the youngest player to achieve this. When he picked up his 100th ODI wicket against the West Indies in 2018, he became the youngest and fastest bowl to pick up 100 ODI wickets. He took just 44 games to pick up his 100th wicket, which easily beat Mitchell Starc’s record of 52 games. He has already played 100 matches for his country and he will add many more to the list before he hangs up his boots. Zaheer Khan is India’s second-best pace bowler of all time, sitting just behind Kapil Dev. What made him such a successful bowler was his ability to control all types of balls. This meant that he was a fierce opposition for batsmen wherever he happened to be playing. He loved to play against left-handed batsmen and only Muttiah Muralitharan and Shaun Pollock have dismissed more than him. He has the distinction of dismissing Kumar Sangakkara, Graeme Smith, Matthew Hayden, and Sanath Jayasuriya at least ten times. These were some of the greatest left-handed batsmen to play the game. He hung up his cricketing boots back in 2014.