Let Us Take A Much Closer Look at Islam in India 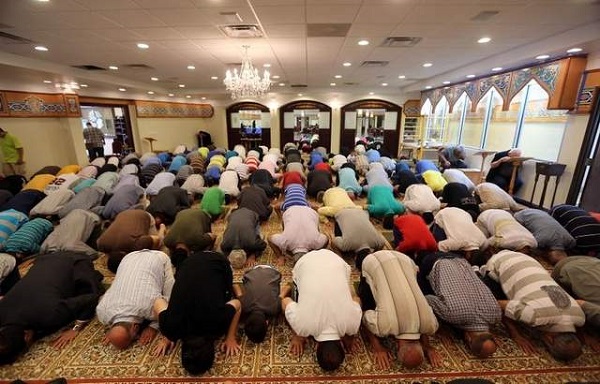 Nearly 15% of India’s population are followers of Islam, making it the second most popular religion in the country. It also means that India has the Muslims outside countries where Islam is the dominant religion. The majority of the 200 million Muslims in India are Sunni, while most of the rest are Shia Muslims.

When Did Islam Arrive in India?

Trade deals between India and Arabia have been taking place since ancient times. Even before Islam emerged as a religion, Arabs visited the Malabar region and the Konkan-Gujarat coast, linking them with a number of ports in Southeast Asia. Historians believe that the first ship to arrive in India that had Muslims on board did so in 630 Ce. The first Arab Muslims are believed to have settled on the coast of India at the end of the 7th century CE.

When Islam was invented, the Arabs started to become a cultural force. Arab traders and merchants were the carriers of Islam and they spread it wherever they wanted. Cheraman Perumal Tajuddin, the Chera dynasty king, is thought to be the very first Hindu to become a Muslim. His successor also converted, and he was responsible for building the Chereman Juma Masjid Mosque, the first mosque in the country. 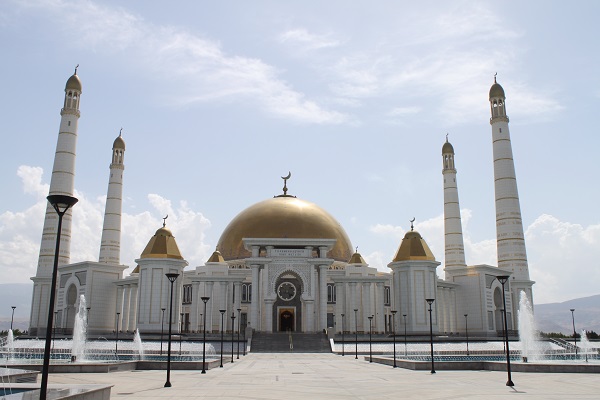 It is believed that the Mappilas community were the first to community to become Muslim. Thanks to missionary activities on the coast, many other Indian natives started to embrace Islam. There is a story that says that two Indians, by the names of Baalam Nath and Maulai Nuruddin visited the Imam Mustansir’s court and were so intrigued by what they saw that they became Muslims. They then returned to India to preach the word of Islam.

Islam and the Political History of India

Muhammad bin Qasim was a Muslim general that invaded India in 672 CE. During his conquest, he managed to reach Sindh. In the 10th century, Mahmud of Ghazni used his cavalry and huge armies to overrun the north-western plains of South Asia. Eventually, they fought their way into the north of India, which eventually led to the formation of the Delhi Sultanate. They took control of most of the North and made regular attacks in the South. However, they eventually disbanded due to internal squabbling and Bengal Sultanate formed in the East, while the Deccan Sultanates formed in the South.

When the Delhi Sultanate was in charge, the Indian civilization mixed with the Islamic one, which had a huge impact on Indian society and culture. The Delhi Sultanate also helped to repel the fierce Mongol Empire and increased the use of Islamic mechanical technology in India. For example, they started to make use of the spinning wheel, papermaking technology, and water-raising wheels.

In the 16th century, the Mughal Empire came into being, but rather than snuff out the local communities it was now ruling over, it balanced them using administrative practices and ruling elites. The peace that they managed to keep for most of the 17th century was a huge factor in India’s economic growth. Mughal dominance decreased in the 18th century and the Bengal Subah and the Kingdom of Mysore were the economic powers of India. This was until the British East India Company came along at the end of the 18th century.

India Was Split Up Depending on Religion

When the British ruled, they split British India up into different religious sectors, which led to the Dominion of Pakistan and the People’s Republic of Bangladesh being formed.

This partition led to a tense relationship between Pakistan and India that still exists to this very day. Nearly 13 million people were displaced from their homes and a huge loss of life. After this partition, two-thirds of the Muslim population moved to Pakistan, but the other third remained. According to the 1951 census, 7,226,000 Muslims moved to Pakistan while 7,249,000 Sikhs and Hindus moved to India. 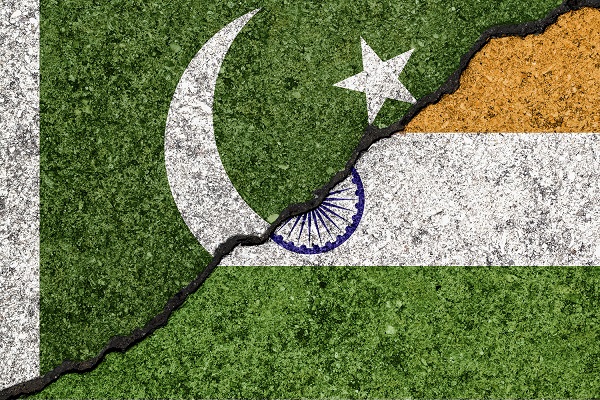 Nowadays, most of the Muslims in India live in Jammu and Kashmir and Lakshadweep. The Muslim population of India is growing with each passing year and this is something that is unlikely to change anytime soon. In fact, it is believed that by 2100, Muslims will make up somewhere between 17 and 21% of the population of India. As it is there remain big cultural differences between Indian Muslims and Pakistani Muslims. Much aside from cricket, but in the areas of rules of propriety, gender roles, drinking and online gambling.

They Have a Huge Respect for Allah

It is estimated that there are over 300,000 mosques in the country, which is more than any other country in the world, including those countries in the Muslim world. Mosques are where Muslims go in order to pay their respects to Allah, their creator, and to let him know that they love him.

In fact, Muslims love Allah so much that they won’t take anything negative being said about him. Negative words against the almighty Allah have led to many conflicts in the past and will continue to do so as long as Islam remains a religion.